Childlike vs. Childish Faith – do you know the difference? 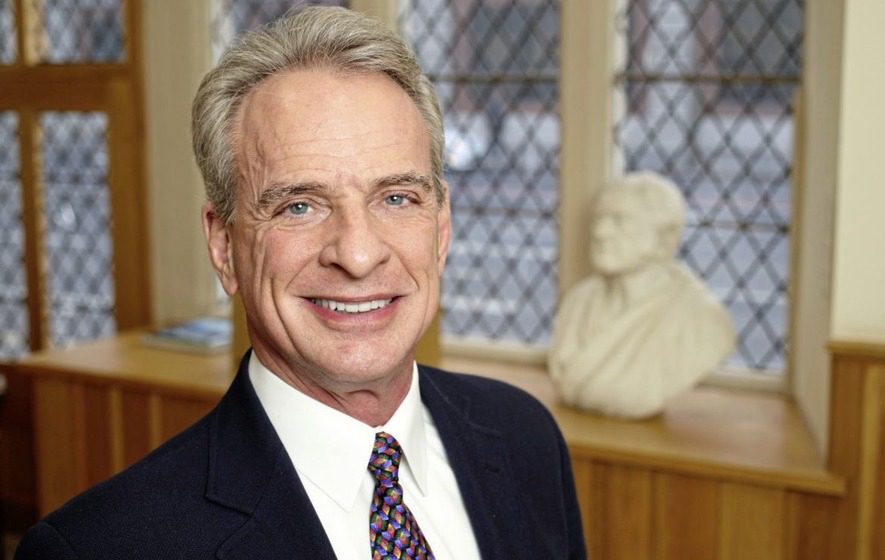 Research Professor of Philosophy, Dr. William Lane Craig, gave a sermon a few years back entitled: “In Intellectual Neutral,” to the Johnson Ferry Baptist Church in Marietta, Georgia, and in it he discussed the difference between what a “childlike faith” is versus a “childish faith.”

Dr. Craig said that a “childlike faith” is commended by Jesus as one in which your whole soul trusts in God as your Heavenly Father. On the other hand, a “childish faith” is an immature, unreflective faith, which Craig believes is not the kind of faith God wants us to have. On the contrary, Paul says do not be children in your thinking. In evil, be like infants, but in thinking, be mature. (I Cor. 14:20).

“The Christian faith is not an apathetic faith—a brain-dead faith. It should be a living, active, inquiring faith,” Craig said.

Seek understanding! Become intellectually engaged as Christians. Learn what it is we as Christians believe, and be able to explain to people why we believe it.

Three reasons why you should become intellectually engaged as a Christian, according to Craig:

I. Shaping Culture – secularists are bent on eliminating religion from the public square in American society. Vocal atheists, like Richard Dawkins, want to go even further and exterminate religion from our culture. We’ve become a post-Christian society, and even though a belief in some kind of “generic God” still exists, it’s become politically incorrect to believe in Jesus Christ.

Why should we care what the cultural elite think of us as Christians? The gospel is never heard in isolation.

We need to show that Christianity is an intellectually defensible alternative to secularism. We deserve to taken seriously, and not seen as emotional fanatics.

People won’t become Christians because of the arguments or the evidence, but it can create a culture in which embracing Christian belief is a reasonable thing to do. Evidences and intellectual discussion (or engagement) creates an environment in which people will be more open to the gospel. This is vital way to be salt and light in American society today, Dr. Craig said.

2. Having good reasons for what you believe can also help you keep your faith in times of doubt or struggles.

3. Being intellectually engaged as a Christian will make you a deeper and more interesting person.
This means you will become a more thoughtful and well- rounded person, learning how to think logically and analyze what others are saying. Then you’ll be able to say things like, “This is what I think about it, and here are my reasons…”, instead of just saying,“This is what I feel...”

“Emotions will only carry you so far, and then you’re going to need something more substantive,” Craig explained. Click To Tweet

No body comes to Christ through arguments, some claim. But is that true? These people are speaking out of their limited experience.

People who come to faith through apologetics may be small in numbers, but often huge in influence (consider C.S. Lewis, for example). Most tend to be in engineering, in medicine or lawyers; those professional are very influential in shaping American society today. If we can reach these people, it will, in turn, yield a great harvest for the Kingdom of God.

When the gospel is sensitively combined with a persuasive case for Christianity, and your personal testimony, then the Spirit of God is pleased to use it to draw people to Himself.

Vital part of Christian discipleship is learning to love God will ALL OUR MINDS, just as Jesus commanded us to do.

Practical steps you can take to become a more intellectually engaged Christian:

God wants to use you to impact others for Christ. “If you’ve been idling in intellectual neutral, now is the time to get it in gear!” encouraged Craig. 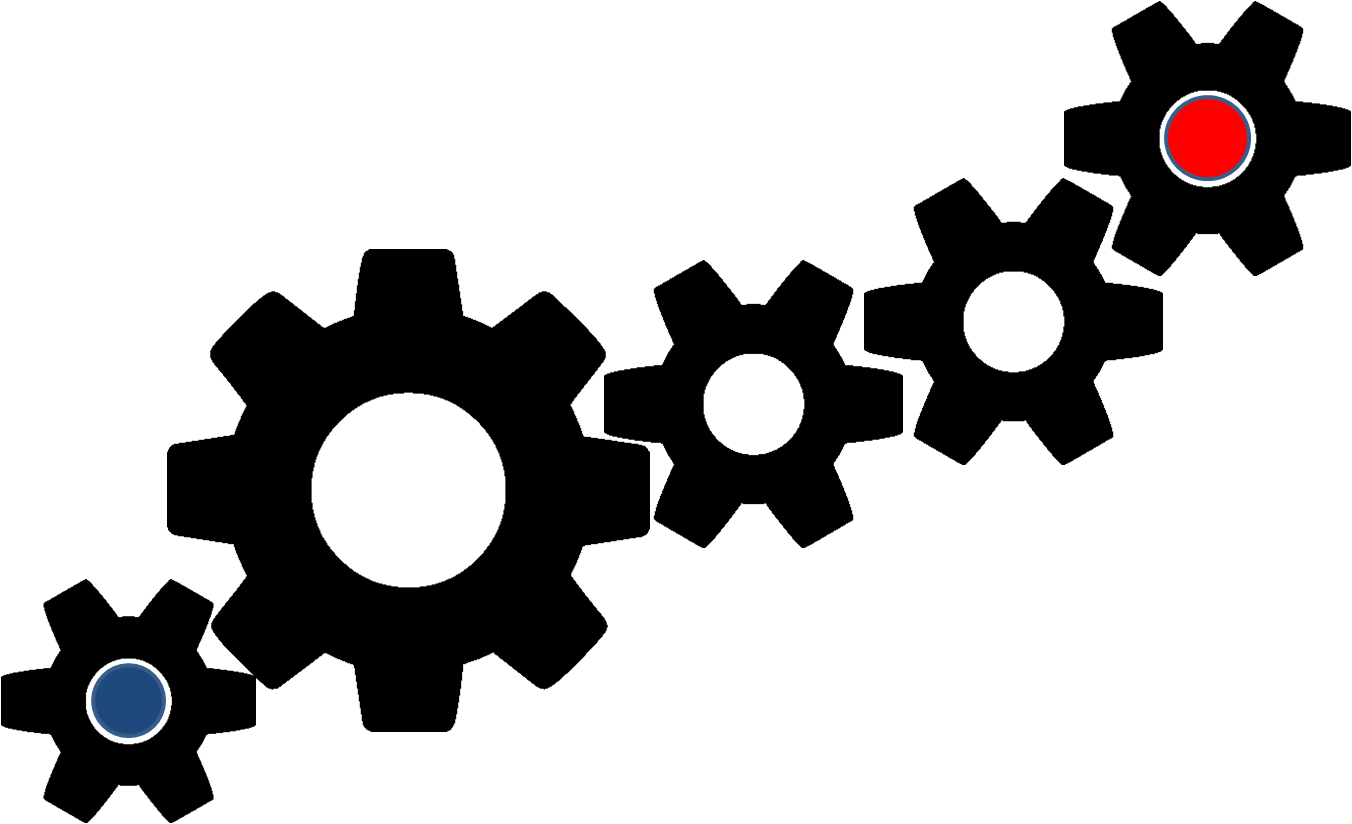