A brief review of cultural change 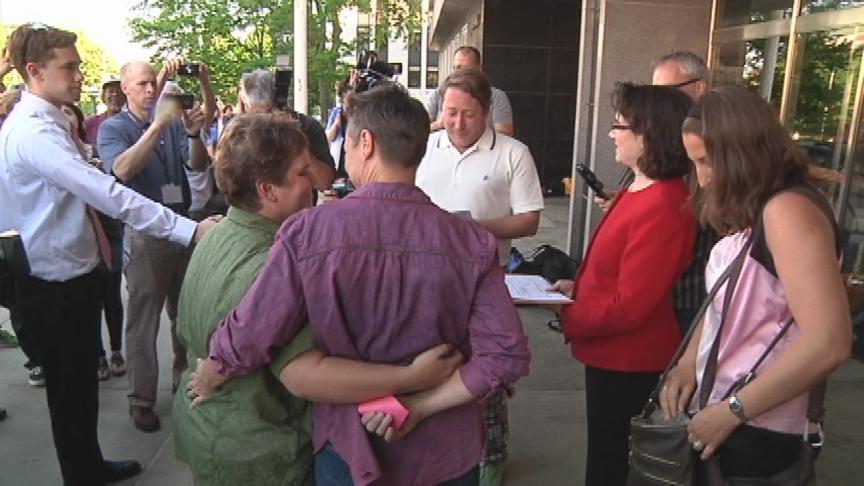 Seems like every age has some kind of revolution. In the 1500s, it was a religious revolution, from Catholicism to Protestantism. In the following years, from the 1600s to the 1700s, it was a monarchial revolution; no longer Kings being the rulers. This naturally led to a revolution of liberty, roughly from the 1800s to 1900s, when man ruled himself through voting for representation.

In the new millennium, we are facing a modern revolution — the Social Revolution. Just look at what has happened to communication, for example. The internet connected all of us globally, and now rides conveniently in your pocket on a cell phone. Social media has become the new way to get “liked,” find friends and get your points across. In addition to the new technology that has changed our social communications, there is a shift in how we view sexuality. Gay marriage is now supported by the US Supreme Court, and transgendered people are becoming more bold in expressing their desire to be accepted, challenging deeply held cultural beliefs.

How will this social revolution play out? One can only guess. No matter what, we live in a time that is radically changing social culture. It is historic in scope and epic in scale. It’s only time that will ultimately tell what it all means.

From a Christian worldview, it must be a balance between how we perceive ourselves and how we treat nonbelievers. Those who don’t hold to our belief system are not expected to have the same principles, and those of us who do, need to remember that we’re not to judge people who aren’t Christian. We have been told to go out and teach Jesus to people, and that’s it.

We certainly can hold a moral yardstick up to a person who says they’re followers of Christ, and if they’re not holding to what is taught in Scripture, then we have to “speak the truth in love” and gently correct them. But for those who don’t ascribe to Biblical beliefs or teachings, we are not called to judge them.

We have been called to “love your neighbor as yourself” and that means to treat them with respect. We don’t have to agree with their lifestyles, or participate in their behaviors. We can tell them that there is a God who loves them, and share our testimonies. It’s the Holy Spirit’s job to convict them. First and foremost, they need to know God loves them exactly where they’re at, in whatever kind of “social revolution” they display, even if we don’t like it.

Think of the time in the first century, when the Jews were getting saved into the faith of Christianity. They had their worlds turned upside down! Everything they had known as a Jew was being challenged and changed. It must have been a wonderfully difficult time. Wonderful in that their Messiah had truly come, and difficult in that He came in not the way they had originally anticipated. They believed the Messiah was coming as a warrior, to lead the nation of Israel into a political power. The last thing they expected was that their Messiah was to die like a common criminal hung on a cross.

That was certainly a “social revolution” for them. The new converts then took their message to the Roman world, one very similar to ours today. There were sexual practices that were very wrong, from temple prostitution to large-scale orgies. As Ecclesiastes says, “there is nothing new under the sun,” (v 1:9) and we certainly have similar sins today, just dressed up a bit differently. Did the Apostles shy away from this? Absolutely not. They addressed it, teaching Jesus to people who needed to hear. Did all repent and get saved? Absolutely not. Enough, however, did get converted, and it began a movement that eventually changed the world.

We are called to do the same thing. We need to teach Jesus to people, and trust that those who want to know the truth will repent, and inherit eternal life in Christ. Those who don’t, won’t and that’s not our fault. All we can do is to plant the seeds and let the water flow from the Holy Spirit. Love wins people’s hearts over to God, not judgment. How will you love your neighbor today?