Loving the Unseen God – Christians Accused of Being Atheists?

One thing that skeptics cannot understand is how Christians can love a God that is unseen by the physical eye. We’ve become so saturated with this view from science—a worldview called Naturalism now permeates our culture from education to the media. This view believes that nothing material exists, and states that everything must be measured empirically or it can’t be real. (This belief is a philosophical view more than anything. Read more about it here.) If one holds to this view, it’s clear why loving God who is “unseen” is hard to understand or appears foolish.

Even the Pagans, back in First Century Rome, were puzzled by this type of worship. It was so confusing to them that Christians were actually accused of atheism. Isn’t that ironic! How could Christians be labeled atheists? It’s because Pagan worship involved the worship of visible things. They worshipped gods related to natural phenomenon, like gods of the sea, sun, or moon. Then along came these strange Christians who refused to bow down to their pagan gods, and instead worshiped an “imageless God.” 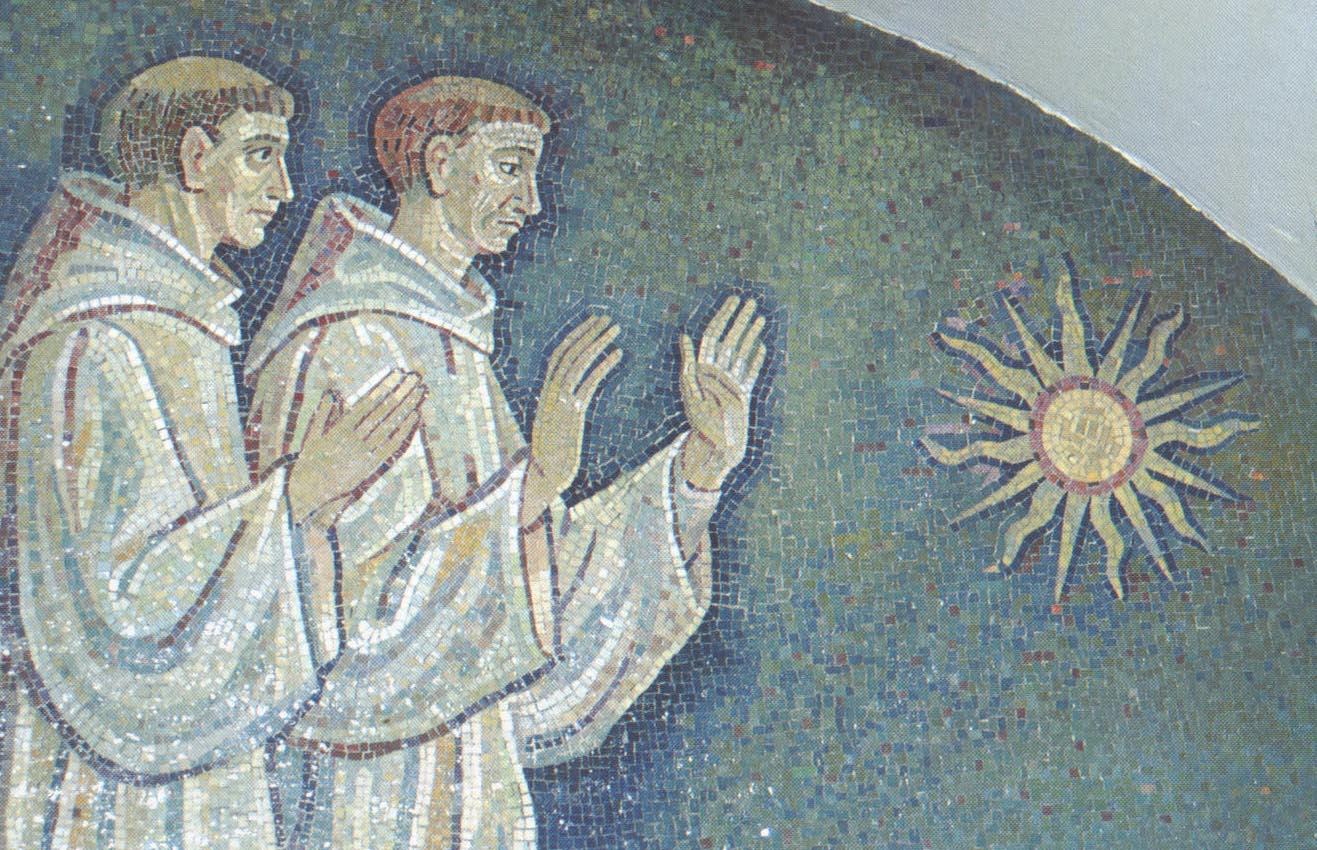 Paying homage to the Sun in pagan worship

Many in the Roman Empire could not grasp imageless worship. Sadly, a common human response to something one can’t understand is to demonize it. So, Roman officials began to accuse Christians of being atheists, and blamed them for when things went wrong in their society.[1] Thus began Christian persecution.

Persecution continues to this day. In other countries, Christians are being harmed, imprisoned, and sometimes killed for their faith.[2] In Western culture, however, the persecution is more subtle. It comes in the form of ridiculing Christians as being anti-intellectual or having blind faith. In some ways, this mockery is based in truth, as many Christians have not engaged their intellect to know why what they believe is evidentially-true.

This certainly was not always the case. History is full of plenty of scientists who were Christians: Copernicus, Bacon, Kepler, Pascal, Newton… to name a few. Then Darwin came along, claiming evolution showed us that there was no need for a Creator. Thus, many Christians withdrew from the sciences, and eventually from the intellectual discussions surrounding it.

As many Christians in the United States and other Western cultures, I was once a Christian who loved God with all my heart to the neglect my mind. At one point along my faith journey, my experiences with God were no longer satisfactory. I wanted more, and needed to study theology because of hard questions pressing on me from non-believers. I found the field of apologetics to be extremely satisfying to the life of the mind. Now, I’ve come to accept that faith should not be based in either the heart or the head alone. The life of the Christian should be based in both good reasoning and experiences of feeling God’s presence and knowing His love.

That can be difficult for some of us because generally people fall into two categories: ones who tend towards loving God experientially, and ones who tend to be more cerebral in their love of God. It’s the head versus the heart, but it doesn’t have to be that way.

Churches also tend to fall into one of these two camps. There are churches which are purely Bible-based congregations that usually avoid anything with experiencing the presence of God through the Holy Spirit. Then there are churches that lean heavily on the experiences of God, but don’t teach the head knowledge of God as much. I believe God wants churches to embrace both fully: the head and the heart combined to glorify God. 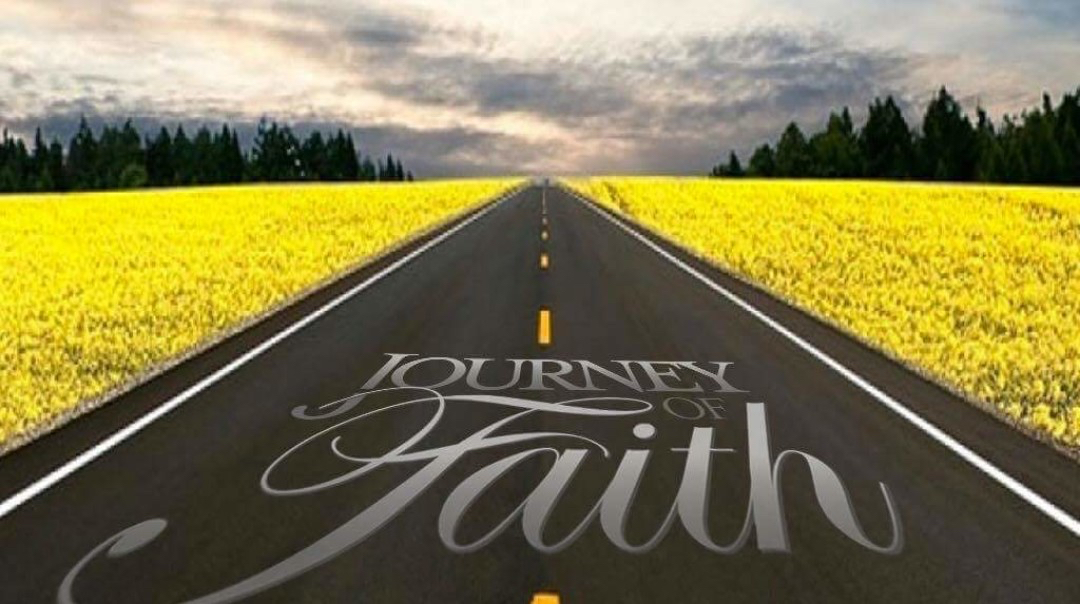 Faith is a journey that stretches you, challenges you and most importantly, gives you hope. Without faith in God, there is no better life that lies beyond this one. Life is just a cosmic accident, ruled by unguided processes or chance. Where is the meaning in that? Surely, we can find individual some superficial meaning, but eventually, most people get to the end of that rope quickly. What do you find at the end of that rope? If not God, then you will try to hold on to the rope in a futile attempt to keep yourself from falling. Yet, your hands will tire and you must release your grip on it. When that happens, to what do you descend upon? If not God, then the place where you land can be a tenuous one that tosses you about from the winds of change that life ultimately brings. But when you place your faith in God, you fall onto a firm foundation, one built on the knowledge of God and the experience of His love for you. That is the best place to land in this journey called life.

The life of the mind and the love of the heart is the fullness of worshipping the “Unseen God.” But is He really unseen? No. He came in the form of a man, Jesus Christ, to not only pay our penalty for sins committed against Him, but to reveal Himself in a form we could understand. Jesus is the visible image of the unseen God.

“The Son is the image of the invisible God, the firstborn over all creation.” Col. 1:15