Recently the CBC (Canadian Broadcasting Corporation) reported on a family physician who is now suspended and arrested for child exploitation. The family physician, who had been practicing for 30 years, was also a professor at the University of Alberta, in the faculty of Medicine. Moreover, he was the president of the Alberta College of Physicians – twice. And this physician was caught trying to arrange to have sex with a five-year old girl! 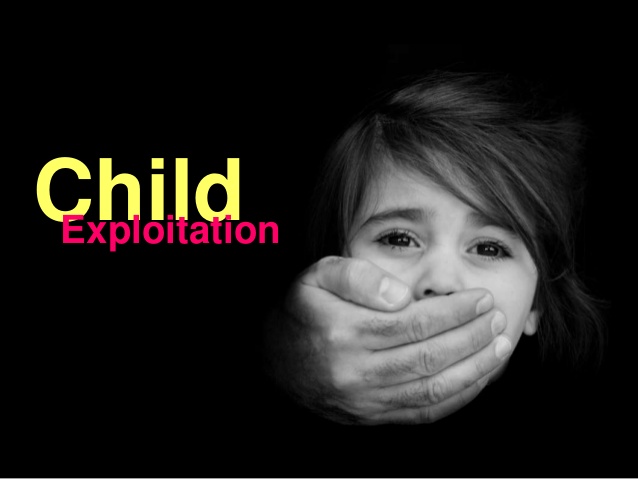 Are you disgusted? Are you enraged? Are you disappointed? Are you in shock that someone in this doctor’s social and academic stature should be caught in such despicable acts? There are mixed feelings that erupt as we read such news. We should be angry at evil doings. Criminals should get their just penalty. But, as valid as these emotions are, they can blind-side us. The emotions that result in us, consciously or not, are thinking that we are somehow better. Then, from being just relatively better, we start thinking and believing that we are just “good people.” Now, we can sigh with a relief… “I am not too bad; I don’t have serious moral issues to deal with, nor need moral growth. I pay my bills twice a month; I never missed one! I volunteer; I help others. I do not do drugs, and I do not view child porn. In terms of coveting, malice, unjustified anger, swearing, name-calling, lying, they are no big deal.”

Whether you are Christian or not, one may act as if we can become ‘good on our own’. Yet, as unpopular as this sounds today, we are all sinners. The very definition of sin, in its original and most basic definition, is this—life without God. This is one error we often fall into when we read bad news like this: self-righteousness.

There is, however, another error we could fall into. As we condemn the person, we, especially as Christians, lose sight of seeing the man not just as the perpetrator but also as a victim. He is not a victim of his environment or his biology but to sin. Sin has power over our souls. How it takes hold typically starts with a fascination, or a sense of excitement, which we allow to progress to intrusive and obsessive thoughts. Gradually, it takes over the mind and the emotions, the soul’s fuel engine, until it becomes a compulsion. One is deceived to think that he will find no rest until he gets a way of acting on these thoughts and emotions; until one day he finally does.

On a side note, sometimes I wonder if one of the reasons why God does not frequently stop a sinner from carrying out his evil intentions is to show us the reality of our own spiritual corruption, exposing it closer to our eyes. He is teaching us, on an experiential level, the ill effects of sin on our souls and our relationships. He patiently withholds his judgments so that we might know who the real enemy is and how deceived we are in our own self-righteousness.

The rule of sin over our souls explains why the best of us can get caught up in its thorns like a lost sheep. Every move to free ourselves results in more failure, more despair, and a heavier sense of guilt. The self-feeding cycle keeps on going until either the person goes into a denial phase and blames others, genes, or the environment, or an acceptance leads to hopelessness. This could account for why, despite our economic and material flourishing, we see depression as a rising epidemic and why we see some suicides among the most successful men and women of our time.

The sad story of human defeat before the vicious power of sin offers lessons for Christians and non-Christians alike.

Christians should judge sin and call it out. But how do we view the sinner?  Scolding and blaming will not change or save people. Walking by them with a look of disgust, anger, or even pity, is not going to heal the wounds from their sins or restore their lost souls. Instead, we’d do right by reaching out to them because there is hope for the worst of us, and to the most undeserving of us. This should be our attitude towards sinners. 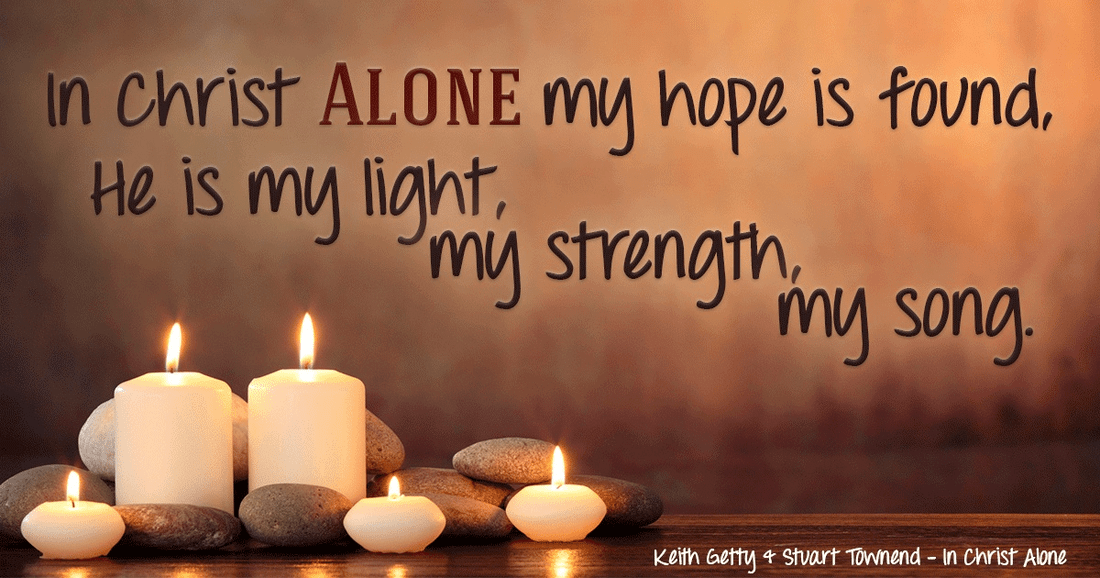 For non-Christians, Jesus alone provides us with the hope to overcome sin. He is the only one who diagnoses human sinfulness, that captivity to our desires, and correctly turns us back towards God. He did not teach a false hope that education and information can free us, like the classical Greek philosophers taught; nor did Jesus teach the false hope that certain ascetic or reflective practices can heal, like Eastern traditions thought. Jesus is the only one who can redeem us and reconcile us to God. He is the One who can make us whole and make us ‘holy’ again. The sin issue lies deep in the human soul. Jesus is the only one who has the power to free us from sinfulness. He promises a new life of a different source, a holy source, a life that can bear good fruit (our actions), and a life with the power to overcome sin.

There is hope in Jesus alone.