The doorbell rings. You peek through the window to see that it’s two guys wearing white shirts and black ties holding pamphlets in their hands. Oh dear… it’s probably the Mormons, you think, or maybe it’s Jehovah’s Witnesses (JWs). It doesn’t matter. You know what they claim isn’t true. So, you don’t answer the door. 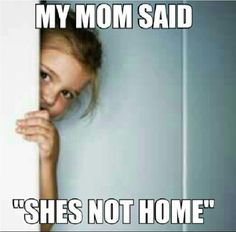 Then the guilt sets in. You realize that you probably should have opened the door. You should have corrected their false ideas about God. So you pray, asking God to bring someone else into their lives to share the “real Good News” with them.

That is okay. Plenty of us have done the same thing. Please don’t feel like you’re a lousy Christian because you didn’t witness to them. Thank goodness, God is full of grace! Yet, imagine how good you’d feel if you actually did open the door and engage those people with the truth! Even if you don’t change their minds, you could be blessed by knowing that you planted a seed of truth, trusting that God can make it grow. 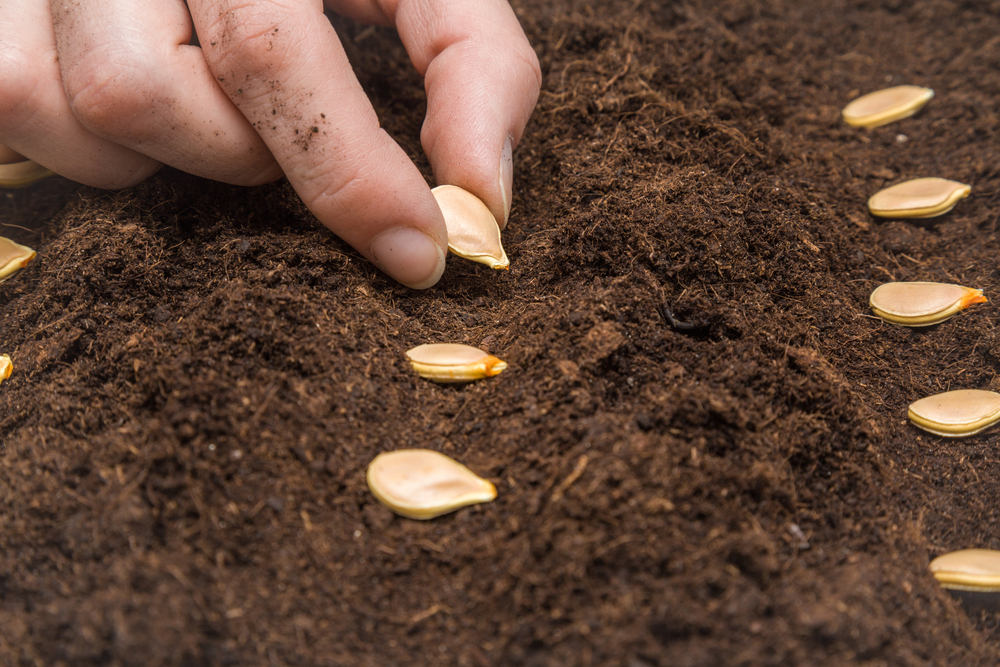 So, how can you plant seeds of truth without feeling too pushy, or not loving, or simply fearful of how the other person might respond?

Sometimes as Christians, we think that we must have all the answers. But we don’t! Instead, what we need to do is to ask questions. Just ask two basic questions. First, ask them: “What do you mean by that?” This is to clarify a point that they made, for example, on how to be saved. Once you understand how they view it, then ask another question: “How did you come to that conclusion?” You’d be surprised at how many people can’t answer that second question! Most don’t have any evidence to back up their claims of truth.

2. How did you come to that conclusion?

If nothing else, questions may make them reflect on what they actually believe. From a friend who was involved in the JW cult, she mentioned that JWs are caught up in fear that if they aren’t a JW, they will not be saved. They are not critical thinkers, she explained, and good reasoning usually doesn’t work with them. So, sometimes all we can do is put a “pebble in their shoe”; in other words, ask a question that may bug them for a while to at least question their assumptions.

After you have asked them questions, you can tell them about what you know to be true salvation—through faith alone, by grace, in the sacrifice of Jesus on the cross. It’s not a works-based thing, you tell them. The only thing required is faith in what Christ did for us. And don’t forget to tell them Jesus loves them – that’s the best part.

It helps to know these verses, but it’s not required that you memorize them when sharing your faith. Here are the Scripture verses that state we’re saved by grace alone:

What is Christianity & why is it true?

1. Faith based, not works-based.

2. Backed up by evidence, not just personal, subjective experiences.

After sharing what true Christianity is (that it’s not works-based but faith-based), then you can share how you know it’s true. Where is your evidence? Yes, share personal testimony but realize that many religions claim personal experiences, too. For example, Mormons often say they’ve had a “warming of the heart” sensation. So, although your testimony may be convincing to some, others may not be as convinced. Some just want facts. But don’t forget to tell them Jesus loves them – that’s the best part.

What are those facts? The Canonized Bible is reliable!

#1. Biblical reliability. The Bible is the most attested (authentic) ancient historical book! It has thousands of manuscript copies that have been analyzed by historians and textual critics. This means that scholars go back to the oldest copies we have and then compare them to our modern-day translations to ensure accuracy.

The Jehovah Witnesses’ Bible, for example, is not translated accurately. The JWs use the New World translation. This is NOT considered a credible translation of the Scriptures by credible scholars and historians. Why? It’s because they have interpreted a few words differently, and these changes have radically changed its meaning. This is the main point you should know about the JWs: their “New World Bible” is not correctly translated.

And for those Mormons, well, it’s a similar issue. The Mormons use a Bible, BUT they also use the Book of Mormon, and that book is based on Joseph Smith’s personal, subjective experience/testimony. If you want to listen to a podcast on how to share with Mormons, Jim Wallace of Cold Case Christianity, has great resources on the topic. He also has an excellent cumulative case insert you can download here that shows why our “Canonized” Bible is the reliable one. 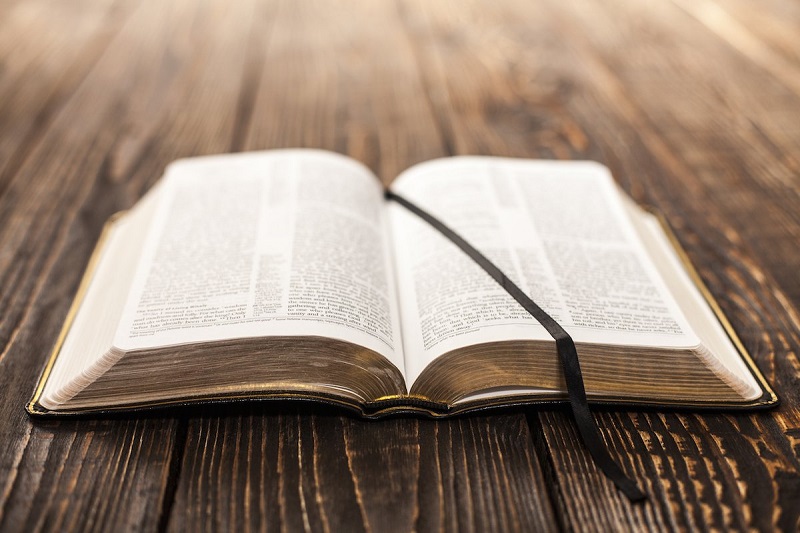 The canonized Bible is reliable. It is the eye-witness testimony of the people who lived during the time of Christ to testify to the truth of what they saw (Acts 4:20). The accounts were also written down when they could be corroborated with witnesses living back then. Paul states that over 500 people saw the Resurrected Jesus, and many were still alive when Paul wrote about it to verify the accounts (1 Cor. 15:6). They spoke the truth, and some were martyred for it.

Skeptics who state that Christianity is based on legends or myths do not recognize that these people had no motive to develop such an elaborate conspiracy. Generally, if conspiracies develop, it is because there is a reason to make something up; a motive for power, money, or sex. None of these motives apply to the first Christians. They simply reported on what they saw, and they often died powerless*, poor, and celibate. The first believers had no reason to make this stuff up. Anyway, if they were lying, don’t you think they would have recounted (when facing death because of their belief) to save their lives? But they did not.

But don’t forget to tell them Jesus loves them – that’s the best part.

These are just some of the evidences that Christianity is true: it is based on eye-witness testimony of actual historical events written down in attested, ancient manuscripts. So, when you’re talking to someone about what they believe, remember it’s important to base belief on evidence, not just personal experiences. Let’s be honest… personal feelings can be misleading. Even though we all love those awesome “God moments,” those moments are individual experiences, and not everyone has them, nor can relate to them.

Christians need to understand the evidence when sharing their faith, and to stick to the facts, not just the feelings. Jesus never meant for us to believe in Him blindly, which is why He performed many miracles and left behind evidence of His life on Earth, including the impartation of the Holy Spirit (but that’s a subject for another blog post).

I am a recovering “feelings-based only” Christian. Not to make light of my awesome God-experiences, but in the 30 years I’ve been a Christian, it’s only in the past few years that I finally began to study the facts behind my feelings. Thankfully, I discovered that the facts back up my feelings; not all religions do. And I know that Jesus loves me – that’s the best part.

Learn the facts. Ask questions. Plant seeds. And know that only God can make the seeds grow.

(* Powerless in a worldly sense.)